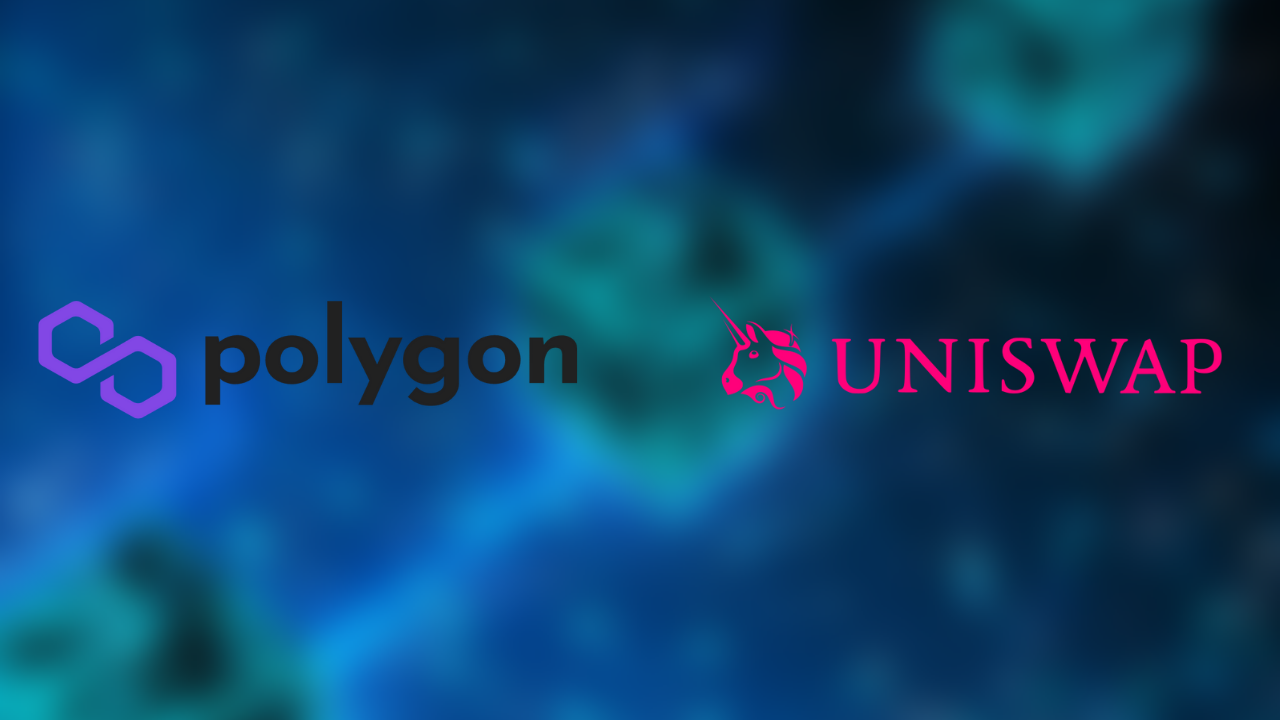 Uniswap took this decision via a vote in the community with all the individuals holding the exchange’s governance token, UNI. After a towering vote of over 99% in favor of Polygon, Uniswap decided to deploy its v3 on the Polygon blockchain.

72.1 million tokens voted in favor of Polygon Blockchain. On the other hand, 503,009 UNI tokens voted against this proposal.

Due to exorbitant Ethereum gas fees, Uniswap had planned to change its deployment of smart contracts to other blockchains. This became a really burning issue since supplying liquidity cost well over $100 in Ethereum. Initially, Uniswap deployed on Arbitrum and Optimism scaling solutions.

In the meantime, they realized that Polygon is a more popular scaling solution than those two combined. Even the statistics show that as DeFi Llama show that Polygon is the 7th most popular smart contract platform. Moreover, Polygon has a TVL locked at over $5 billion which is more than the two of them combined ($2.2 billion).

Also, Polygon pledges to support the deployment of US$15 million for a long-term liquidity mining campaign. Besides this, they’ve kept another $5 million towards the overall adoption of Uniswap on Polygon.

Polygon’s native token, MATIC saw some action after this announcement. In fact, as of writing, the token is trading at $2.61 with a 24-hour change of 3.5%.

PwC buys land on The Sandbox