Argentina is open to exploring crypto 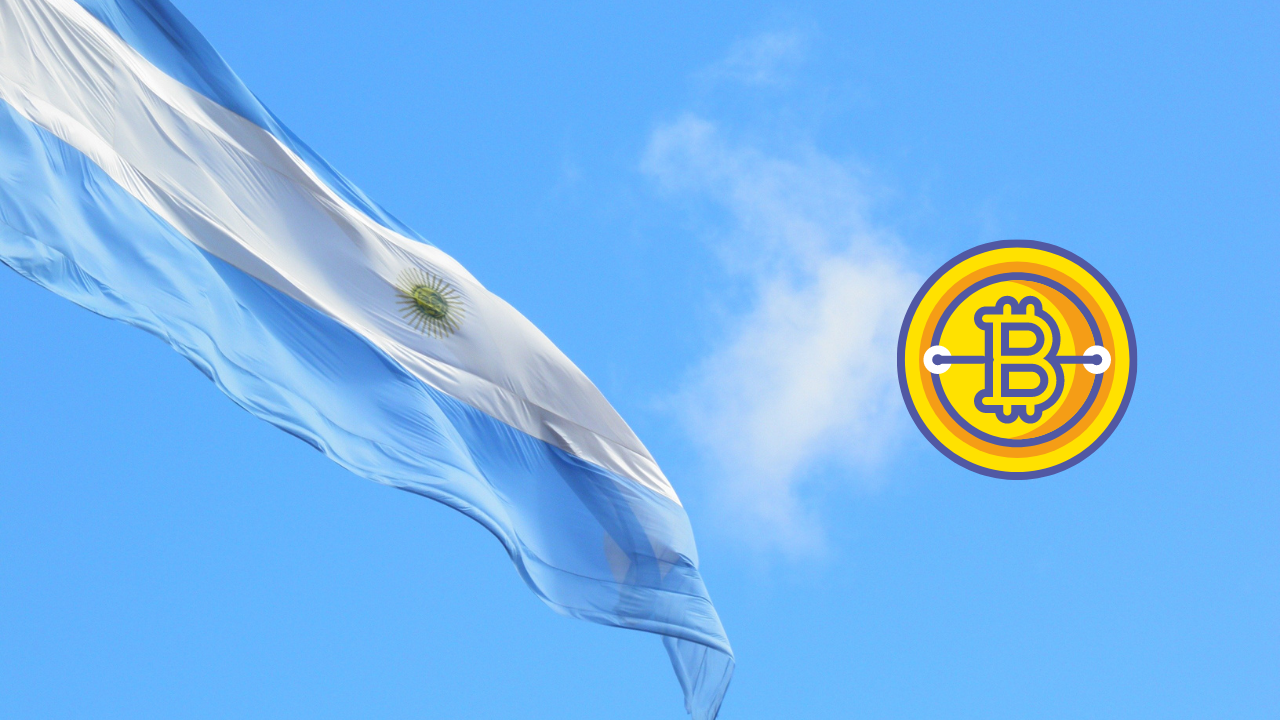 The president of Argentina suggested that he is interested in the idea of crypto playing a part in the country’s economy. This is despite his own scepticism regarding the new technology.

During an interview on Caja Negra, Alberto Fernandez answered whether his country will create its own CBDC or will emulate El Salvador. El Salvador became the first country in the world to legally accept Bitcoin as a mode of payment.

“I don’t want to go too far out on a limb […] but there is no reason to say no. Perhaps that is a good path to take.”

He then explained the advantage that the inflationary effect is nullified largely. This is important as inflation is one of the most sensitive issues in the country’s politics. Moreover, Fernandez became president of the second-most “miserable” economy in the world.

The government has even laid some statistics for that. According to them, $100 at the beginning of Macri’s term will become equivalent to $661 today.

Argentina also faces a huge boom in the black market for foreign currency. This is due to the government’s strong currency exchange controls. So, Fernandez is slightly moved towards Bitcoin as a way to potentially hedge against inflation with a healthy dose of caution.

Other than that, the interest in crypto in Argentina has also increased considerably over the years. It is largely due to the indirect exposure to the U.S. Dollar. This protects the investors in the country from the devaluation of the local currency, the Argentine peso. Even stablecoins like DAI are popular among the residents of Argentina.