Europe becomes largest crypto economy with over $1T worth of transactions 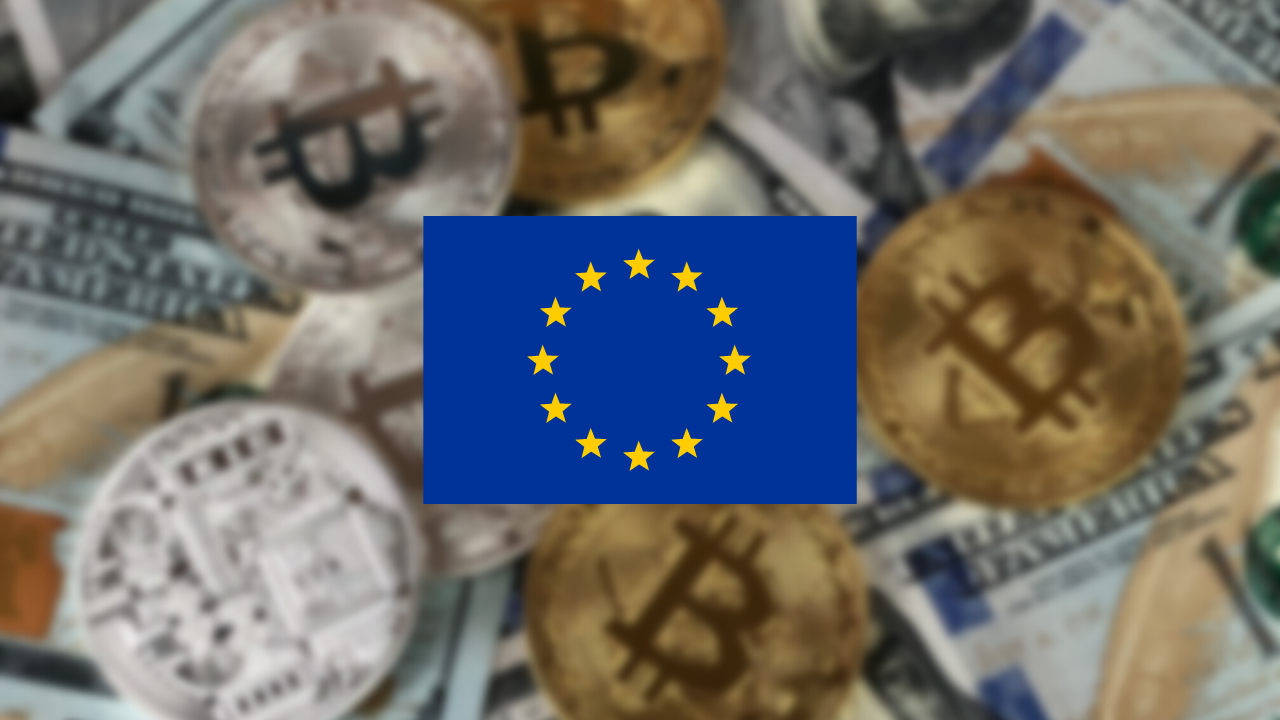 With the rampant growth of crypto usage around the world, many countries have shown multi-billions in transactions. Europe has become the first region to break the trillion-dollar mark in crypto transactions. According to blockchain analytics firm Chainalysis, central, northern and western Europe (CNWE) emerged as the world’s most active crypto block. It received over $1 trillion worth of digital assets over the past year.

Moreover, the report also states that the CNWE region accounted for 25% of global crypto activity between July 2020 and June 2021. The region witnessed a sharp jump in transaction volume across all crypto sub-categories, especially DeFi.

For the report, Chainalysis has described crypto transactions as anything involving trade, investments and business dealings. Overall, comparing stats from last year, transaction volumes in Europe jumped to $46.3 billion in June 2021 from $1.4 billion in July 2020.

Looking deeper into the statistics, the United Kingdom contributed the most with $170 billion in transactions. Also, DeFi protocols contribute 49% of the value.

“The U.K.’s growth is driven mostly by growing institutional investment, based on the large-sized transfers driving most of its transaction volume.”

During the study period, bull-run for BTC, growth of smart contract platforms and arrival of DeFi contributed to the crypto activity. CNWE’s crypto market activity peaked in May 2021 during the bull market. It was the time when Bitcoin almost reached the $64,000 mark.