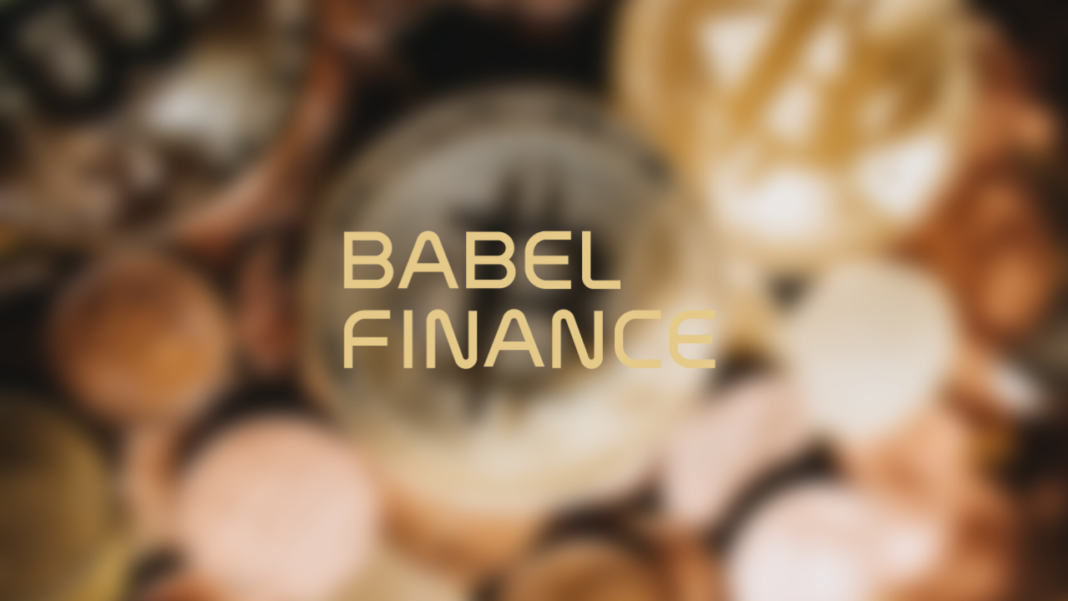 Amidst the global crypto crunch, Babel Finance became the latest crypto lender that has suspended customer withdrawals on its platform.

Interestingly, Babel had raised $80 million in a Series B round with a total valuation of $2 billion. This happened despite the company having an outstanding loan balance of over $3 billion. If we look at the company statistically, it averaged $800 million in monthly derivatives trading volume. Moreover, it had structured and traded over $20 billion in options products.

The crypto market currently is at its lowest point since December 2020, with Bitcoin (BTC) unnervingly close to the $20,000 mark. On the other hand, Ethereum (ETH) stood close to the $1,000 mark, holding onto the psychological level of support.

This had to do with popular crypto lender Celsius Network halting withdrawals on their platform. Following that move, the crypto market became riddled with negative sentiment all around. Overall, it led to more money squeezed out of the crypto markets further bringing them down. In fact, the global crypto market cap dropped below $1 trillion, its lowest since January 2021.

As of now, Babel Finance refused to answer any questions on the subject of freezing transactions on the network.