More
HomeNewsJack Dorsey to launch Web5 based on Bitcoin
News

Jack Dorsey to launch Web5 based on Bitcoin 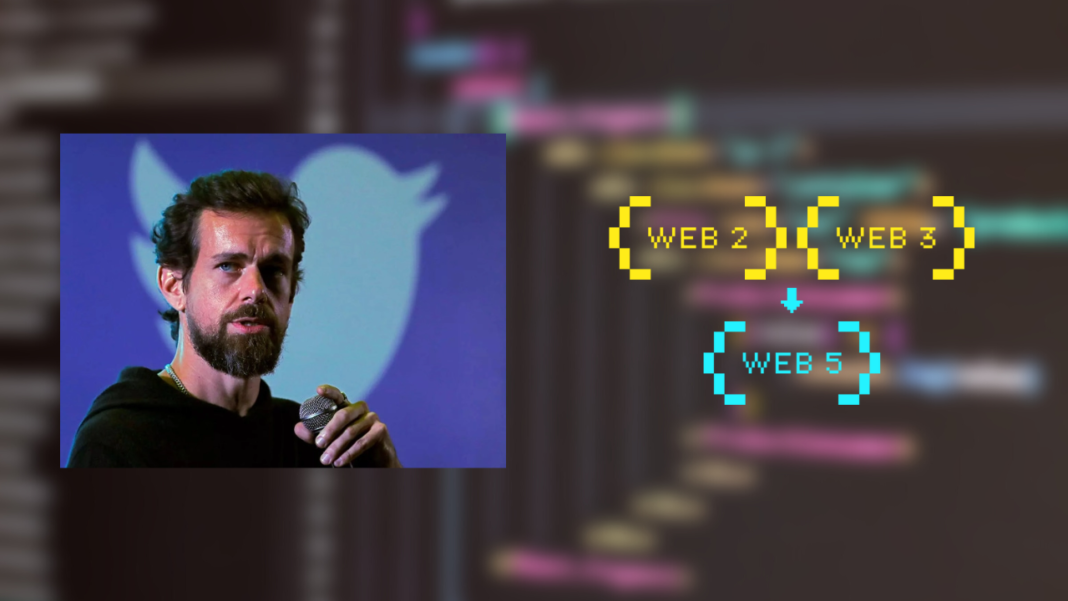 Web5 is a combination of Web3 and Web 2.0 incorporating the Bitcoin blockchain. Moreover, the platform is looking at a probable solution of ensuring user data security. In fact, the company said on its website:

“We struggle to secure personal data with hundreds of accounts and passwords we can’t remember. On the web today, identity and personal data have become the property of third parties.”

Naturally, a lot of users had questions about this new concept. One of them asked Dorsey on Twitter: “what makes Web3, from your perspective, not decentralized enough that you believed there needed to be this next stage via what you’re calling Web5?”

Dorsey responded to this question, saying:

“it’s the basis on a single point of failure systems (eth, Solano) and lies being told to people about who owns and controls it.”

According to him, various venture capitalists and limited partners control a significant portion of Web3.