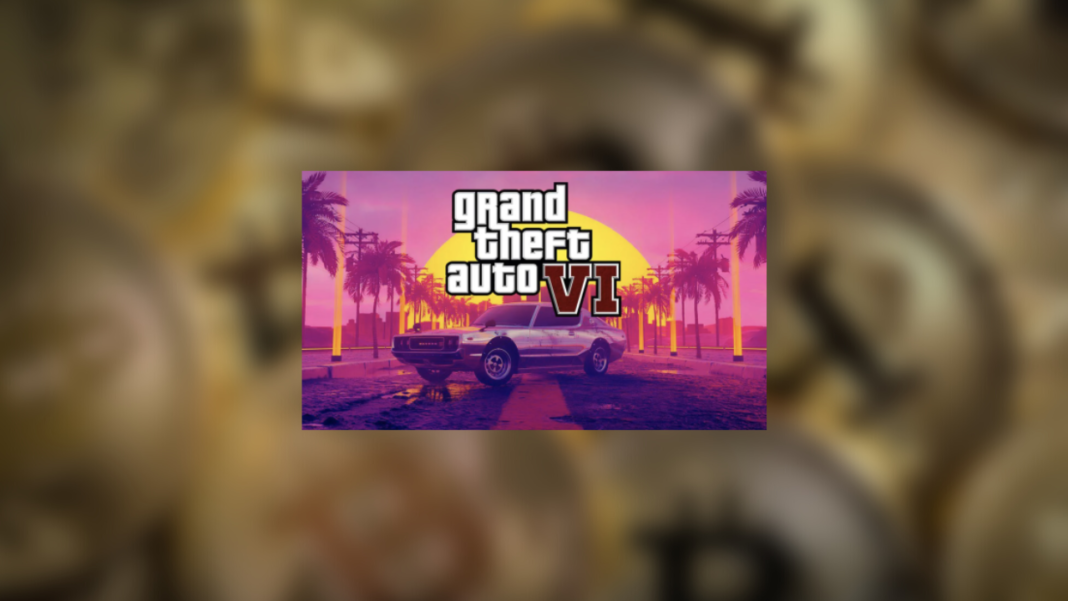 The Grand Theft Auto (GTA) series is one of the most popular gaming series in the entire gaming world. Moreover, every new instalment in the series carries a lot of expectations from the gaming community. The series’ newest upcoming instalment, GTA VI could probably come up with Bitcoin Rewards according to rumours.

While the developer of the series Rockstar Games has not even confirmed the instalment, rumours started popping up about Bitcoin Support. Evidently, the game will incorporate bitcoin as an online reward system. However, this isn’t the only theory that people are coming up with.

One line of thinking is that GTA 6 will have “Crypto” as the name of its in-game currency name. There’s no guarantee that it will be actual crypto. This is due to the fact that the storyline of the series generally shows a parody of modern life. Moreover, to further prove its point, technology plays a substantial role.

On the other hand, many believe that GTA VI will tap into real-world blockchain along with real crypto trading. Moreover, users can take advantage of this through earning via crypto trading.

All of this should still be taken with a pinch of salt. This is basically due to the fact that Rockstar has not even confirmed the upcoming instalment. Moreover, they haven’t confirmed or denied whether GTA VI Online will be play-to-earn.

For those who don’t know, Play-to-earn games, where users can generate real-world crypto by playing them, have grown in popularity in recent years. Due to this, there is a possibility that GTA VI could become the first triple-A title featuring Play-to-earn characteristics.