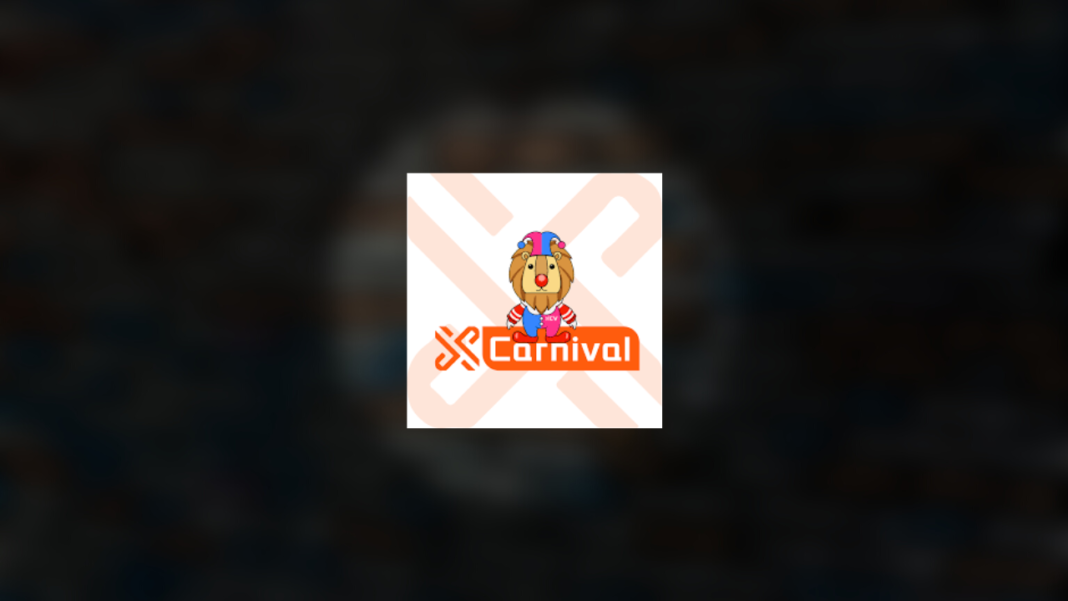 XCarnival is an Ethereum-based protocol that acts as a lending aggregator for NFTs. Recently, XCarnival met with an unfortunate hacker attack that stole $3.8 worth of funds due to an exploit.

Basically, the attacker utilized a smart-contract flaw through which he used the pledged asset as collateral. In this case, he used a Bored Ape Yacht Club NFT as collateral.

According to the data from etherscan, the hacker utilized the exploit multiple times during a short time at 12:03 UTC on June 26. Doing so, he siphoned out 3,087 Ethereum ($3.65 million as of writing).

“XCarnival was attacked on June 26, 2022, and suspended part of the protocol.”

In addition to that, the company said:

“Currently our smart contract has been suspended, and all deposit and borrowing actions are temporarily not supported. Please stay tuned, we will confirm the situation as soon as possible.”

Following the incident, the team of XCcarnival offered a 1,500 ETH bounty to the attacker:

According to Etherscan, the attacker has accepted the offer and transferred 1,467 ETH to the affected wallet.