Blizzard has started a poll among gamers regarding Crypto and NFTs 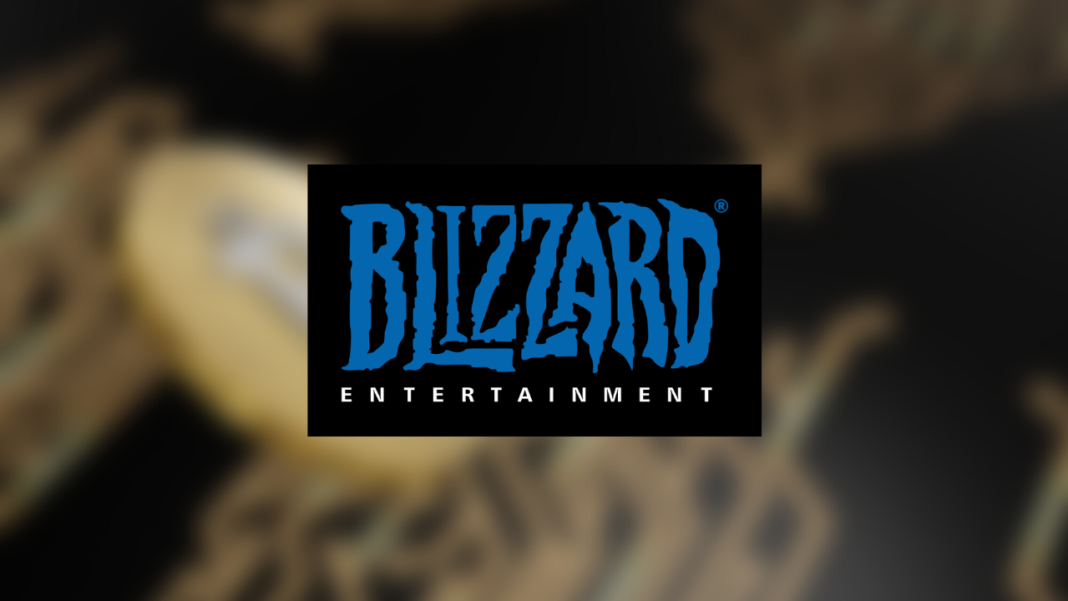 Blizzard is a popular game development studio that has created popular franchises such as Starcraft, Warcraft, and Overwatch. Recently, it looks like Blizzard has consulted players regarding crypto and NFTs as well as common fields such as augmented reality and cloud gaming.

According to sources on social media, Blizzard ran a poll asking gamers about their opinion on crypto and NFTs. Although the survey did not directly point to the implementation of these technologies in any games, it did point out future incorporation.

Amidst all this, the head of Blizzard, Mike Ybarra cleared out the rumours, denying the idea. He stated:

While it did sound odd that the head of the game development studio denied the idea while having a survey asking about these technologies. Many hinted that this could be due to the recent acquisition from Microsoft of Activision Blizzard.

For those who don’t know, Microsoft acquired Activision Blizzard for almost $69 billion in January. However, the purchase still has to clear some legal hurdles before it can experiment with Blizzard’s IP. That could explain the existence of the exploratory poll. However, as of now, it is uncertain about the origin of the poll.

After the raging growth of NFTs, many industries have tried to capitalize on their growth in technology. In fact, many gaming studios are looking to take advantage of this raging growth. One of them is Ubisoft which has launched its own NFT market called Quartz. Besides that, the game studio has backed Animoa Brands, the creator of the metaverse-based platform, The Sandbox.