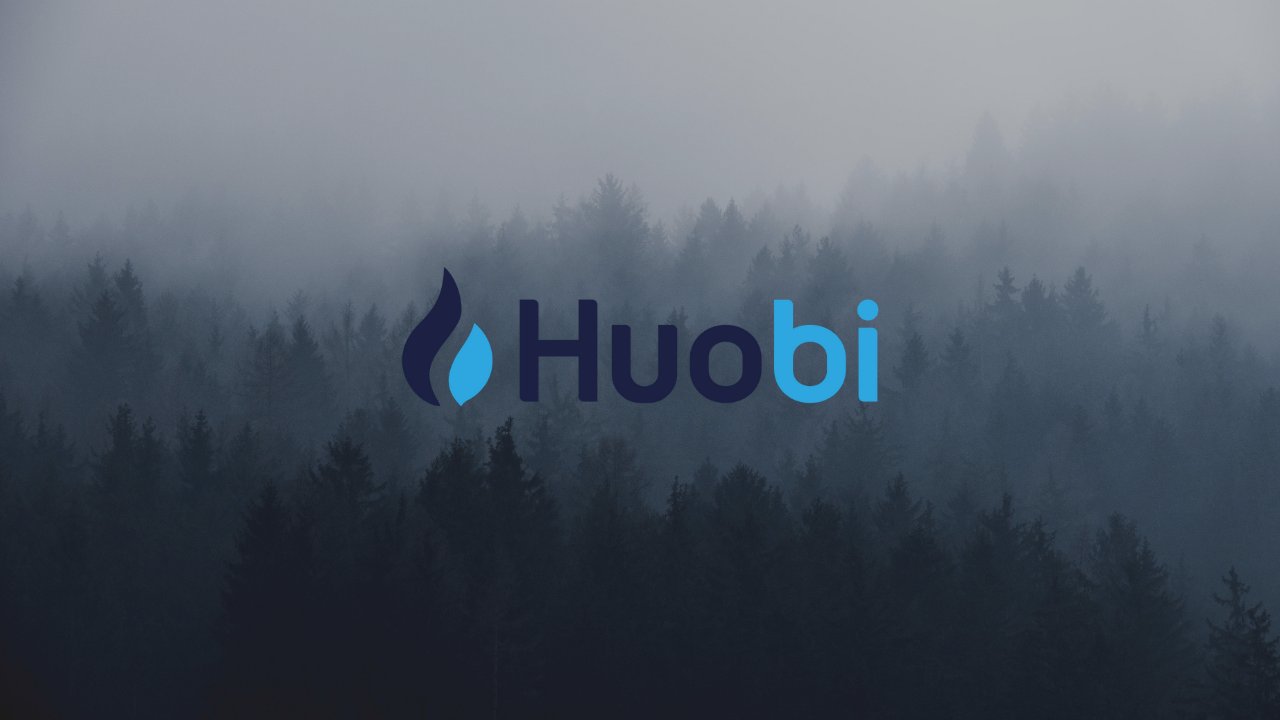 After China’s crackdown on crypto mining, many major companies have started to shut down their entities in the state. Huobi exchange becomes the latest entity to shut down its operations in the Chinese republic.

The crypto exchange has dissolved an entity called Beijing Huobi Tianxia Network Technology Co., Ltd. on July 22. According to the notice posted on China’s national enterprise system, they’ll deregister it in 45 days.

In a conversation between the company and Coindesk, the company stated that the dissolved entity did not have any “business operations.”

Currently, the founder and CEO, Leon Li owns more than half of the company’s entity (70.52%). He is also the contact person for any creditors who want to file liquidation claims before the deregistration.

According to Aiqicha, Houbi has 10 million yuan ($1.54 million) in registered capital and five subsidiaries in China. But after the exchange’s announcement of removing leverage trading to users in Late June, it was expected that the exchange would shut down its operations.

Huobi’s technology stock felt the effect of the crypto exchange shutting down. It had fallen more than 15% in Hong Kong markets that day. Moreover, Chinese authorities repeated crackdown on the crypto industry has severely hit the miners as well as crypto exchanges.

A couple of weeks back, Bitmain suspended its sales in China after the crackdown reportedly due to a huge influx of second-hand mining rigs in the market.

Alongside this, the Chinese government is heavily pushing its CBDC, the ‘Digital Yuan’. Virtual currency is available in major cities like Shanghai and Shenzhen. It is also available in selected ATMs as withdrawals.