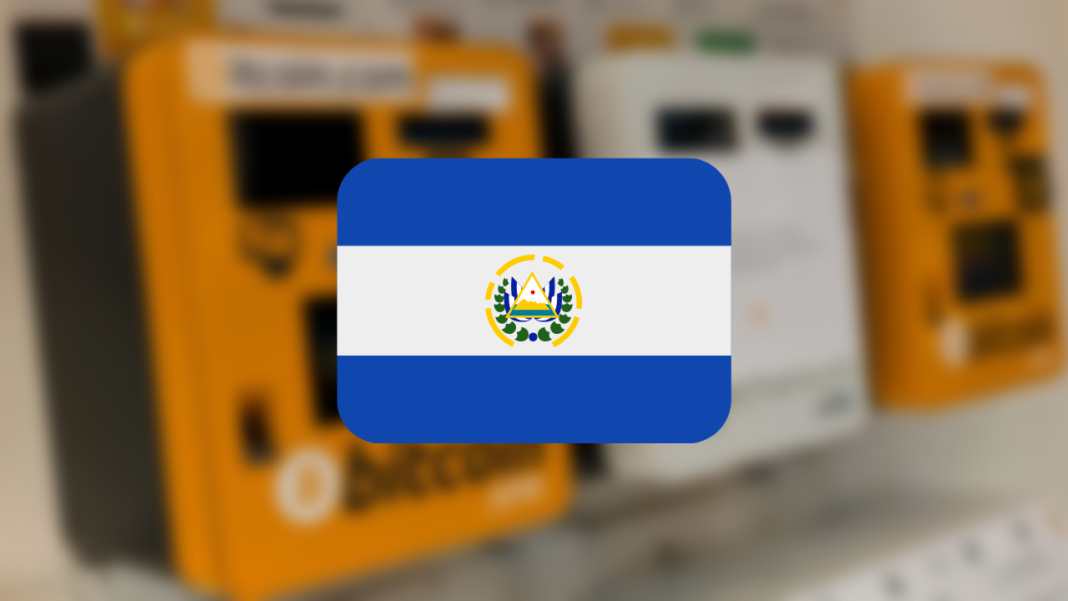 El Salvador had started to project itself as the country in love with Bitcoin weeks before the historic Bitcoin law was by the legislature. It was passed in June this year and will take effect on 7th September.

The government is now taking the next step. It is installing 200 Bitcoin ATMs and 50 financial branches across the country. With these implementations, residents can convert their crypto into US dollars and withdraw it in cash.

The President of El Salvador, Nayib Bukele, tweeted about this news. Moreover, in the tweet, he also mentioned the official digital wallet dubbed Chivo. Through Chivo, residents can opt for US dollars instead of Bitcoin. Most importantly, it’ll help relieve some residents’ scepticism regarding cryptocurrencies.

“With this application, you can accept payments in Bitcoin or in Dollars, open a small business and run it from there, receive money from family or friends and send and receive remittances without paying a single penny of commission to anyone.”

Nayib stated that those opting for Bitcoin would receive $30 worth of crypto for consumption to improve the adoption rate.

While the president has actively pushed Bitcoin and literally levelled its importance to the US dollar, authorities aren’t happy about it. The World Bank has already stated its refusal to assist El Salvador with integrating Bitcoin into the financial infrastructure. Soon, The International Monetary Fund also warned the nation about the economic implications and legal risks regarding the incorporation of Bitcoin.

Many surveys conducted in the country also showed that some people aren’t happy with making bitcoin legal tender. But, on the other hand, many others acknowledged the key benefits of Bitcoin being adopted as a legal tender.