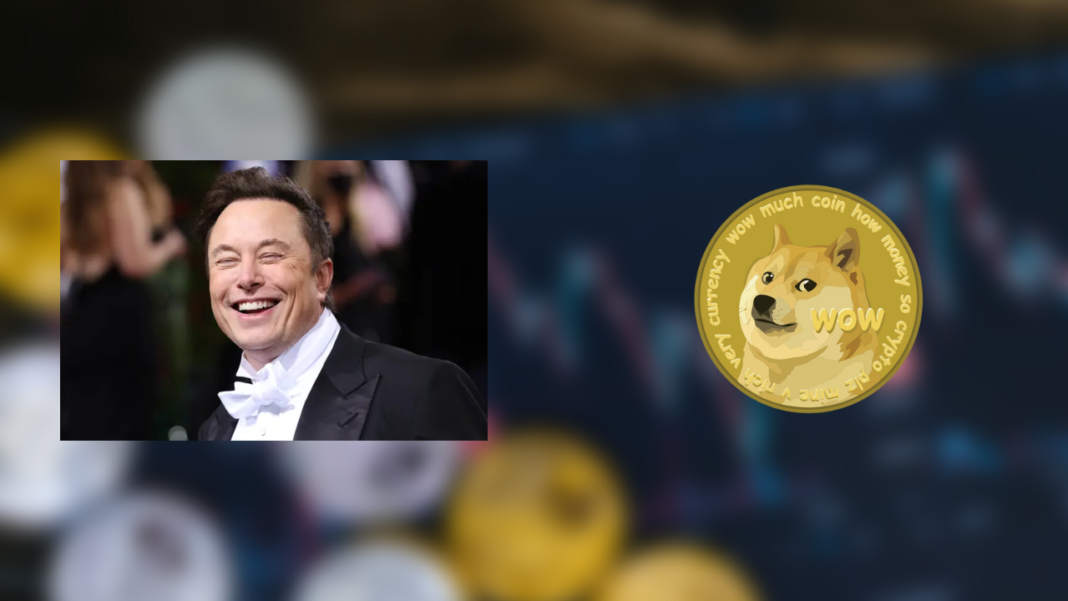 While the crypto market, in general, is at a pretty low level, that doesn’t stop some people from making purchases. One of them is a big DOGE fan and CEO of Tesla and SpaceX, Elon Musk, who stated that he is still purchasing the meme coin.

To give you some perspective, DOGE currently trades at $0.059 and has lost about 90% of its value in the last months. However, this doesn’t stop Elon Musk from purchasing DOGE. In fact, with this recent news, DOGE has seen a small spike lately.

When a user replied to the thread with “keep buying it then”, Elon replied: “I am”. However, this is still not sufficient to change the tides of the crypto market, which has fallen severely lately.

To give some perspective, Bitcoin, the premier crypto has fallen below the $20k support mark, reaching as low as $19.6k. While the crypto has recovered to over $20k and is currently trading at $20.5k, the situation still looks grim.

Ethereum had met a similar fate, too, reaching as low as $940 at one point. However, the second most popular crypto clawed back is currently trading at $1,164.

Besides this, the news of Celsius Network pausing withdrawals and transactions essentially pushed the negative sentiment in the market.

Coming back to DOGE, the meme coin gained prevalence in 2020, with Elon Musk’s tweets about it regularly. Initially, the developers created it as a joke, but it became pretty serious crypto after Elon’s push. The makers of DOGE are looking at the coin as a cheaper, greener alternative to Bitcoin.