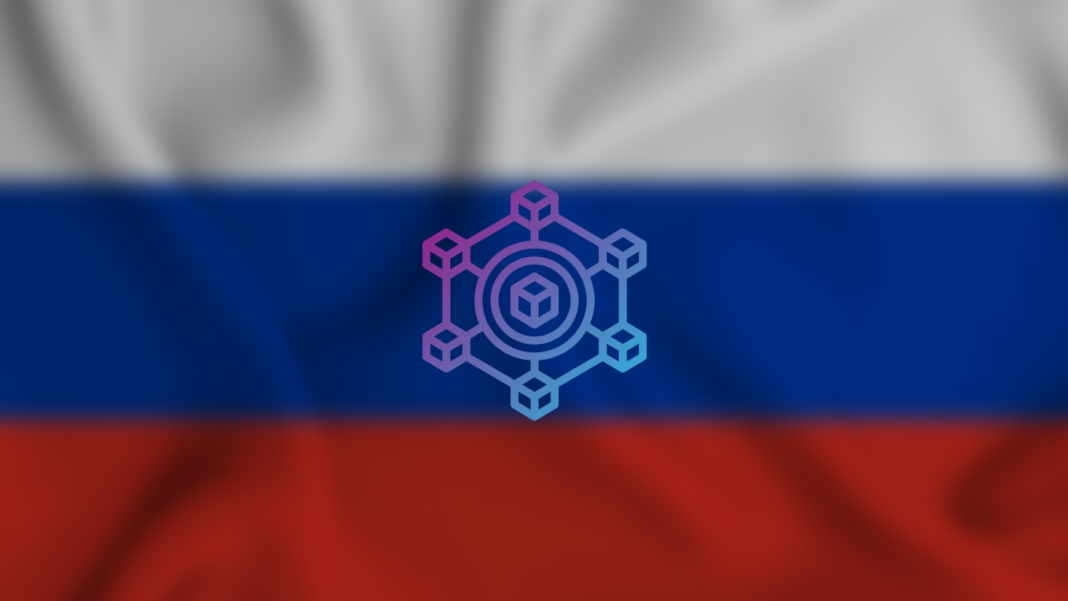 International payments system Swift had banned Russia from any transactions through their network. However, Russia is looking at blockchain as a way to circumvent this ban.

Rostec Group a Russian organisation that incorporates a number of tech companies, has developed a blockchain platform to launch a digital payment system. The company claims that it is capable of replacing the global Swift system. A couple of months ago, SWIFT removed Russian banks from its system due to its aggression against Ukraine.

CEO of Rostec Group, Oleg Yevtushenko stated that the new payment system can handle 100,000 transactions per second and can double that number.

The group has named this system CELLS. Novosibirsk Institute of Software Systems (NIPS) developed this payment system. It is designed to provide an integrated system based on distributed ledger technology.

The company reiterates that its new system “could provide a real alternative to the international payment services provided by the SWIFT system.”