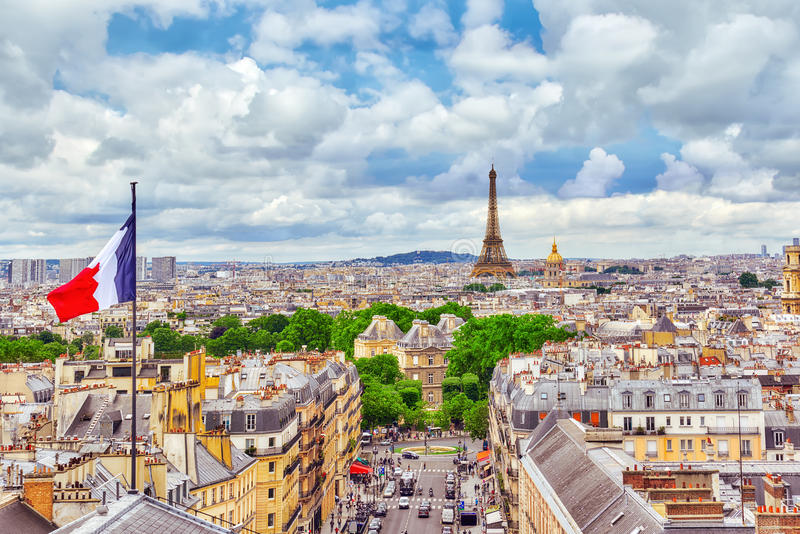 Working alongside the country’s biggest private banks, the Banque de France ran over 500 transactions during the CBDC pilot, which was powered by a system developed for the bank by IBM.

Some 500 instructions across both primary and secondary markets were run on the platform. Though it remains unclear the total value of the transactions handled by the system. Earlier in Oct. France tested Blockchain-based CBDC for Bond transactions.

The pilot scheme has also drawn in the French public debt office alongside large French banks and financial institutions. It follows on from the central bank’s earlier call for assistance in running experiments on CBDCs, which has since seen pilots covering CBDCs in wholesale markets and cross-border payments through digital currency.

“It went well beyond previous initiatives” – Mortensen on French CBDC

The development is significant for the Eurozone, both in terms of the scale of the pilot. And that banks and the central bank have run it in France. One of the bloc’s largest and most influential economies.

Soren Mortensen, global director of financial markets at IBM, described the project as going “well beyond” what had been achieved in previous trials.

This project went well beyond previous blockchain initiatives because it successfully tested most central securities depository. And central bank processes whilst eliminating current interim steps, such as reconciliation between market intermediaries.

“We are rapidly moving towards a fundamental change in the post-trade market infrastructure,” he added.

The news comes as countries around the world are advancing their proposals for CBDCs. China is currently leading the way of the world’s major economies, with advanced retail trials already underway across the country. There are even plans to roll out CBDC to foreign visitors to next year’s Beijing Winter Olympics. Ahead of a projected wider national rollout.