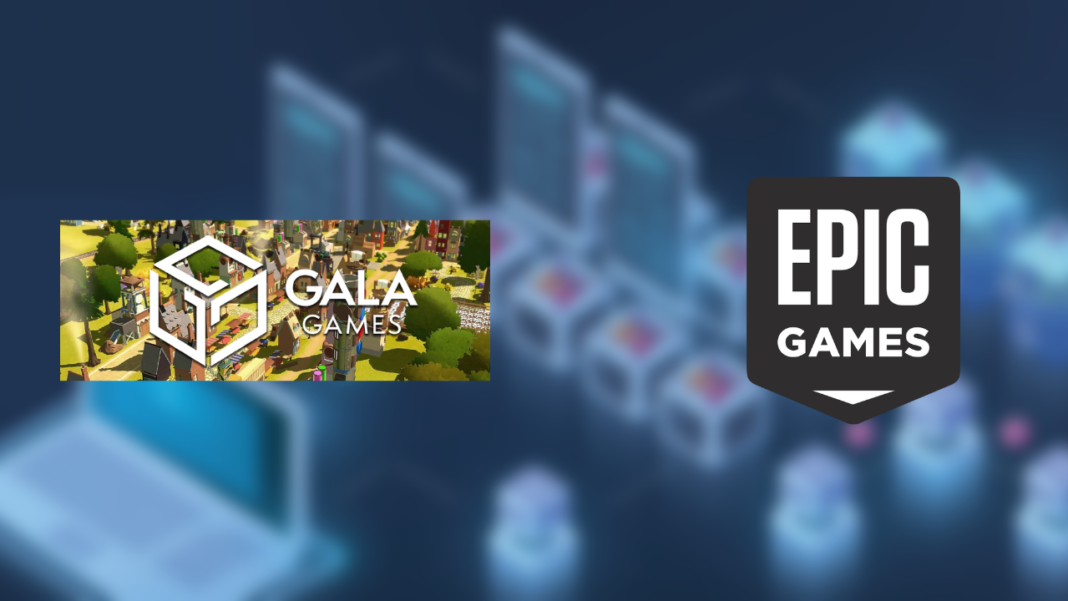 Games utilizing blockchain technology may sound impressive but haven’t seen traction from a big audience yet. This is mainly due to the fact that none of the big game distribution companies have featured any game utilizing the tech. However, that may change soon as Web3 gaming company Gala Games has stated that they’ll launch their games on the Epic Games Store.

Epic Games Store is a digital game storefront available for Windows and macOS. It is mostly known for distributing one of the most popular battle royales and a global phenomenon: Fortnite. Besides Fortnite, Epic Games Store has seen many popular games on massive discounts as well as some of them even going free.

As a result, about 194 million users have used the store last year. This means that Gala Games’ first launch, Grit, a Wild West Title has a much bigger audience than ever before. This is also a big deal for games with non-fungible tokens (NFTs), utilizing blockchain technology. As of now, the company has not stated when they’ll launch the game. However, they have a live store page talking about the game.

This is a big relief for this genre of games since another gaming distribution behemoth, Valve had banned NFT games on its Steam platform. Gala Games is looking to utilize Epic Games Store to magnify the reach of their titles. Moreover, the company is hoping to bring Web3 games to the masses, exposing millions of gamers to this new genre.

While blockchain game companies have raised a substantial sum of money, the player base is rather small. However, with these partnerships, things could change pretty soon.