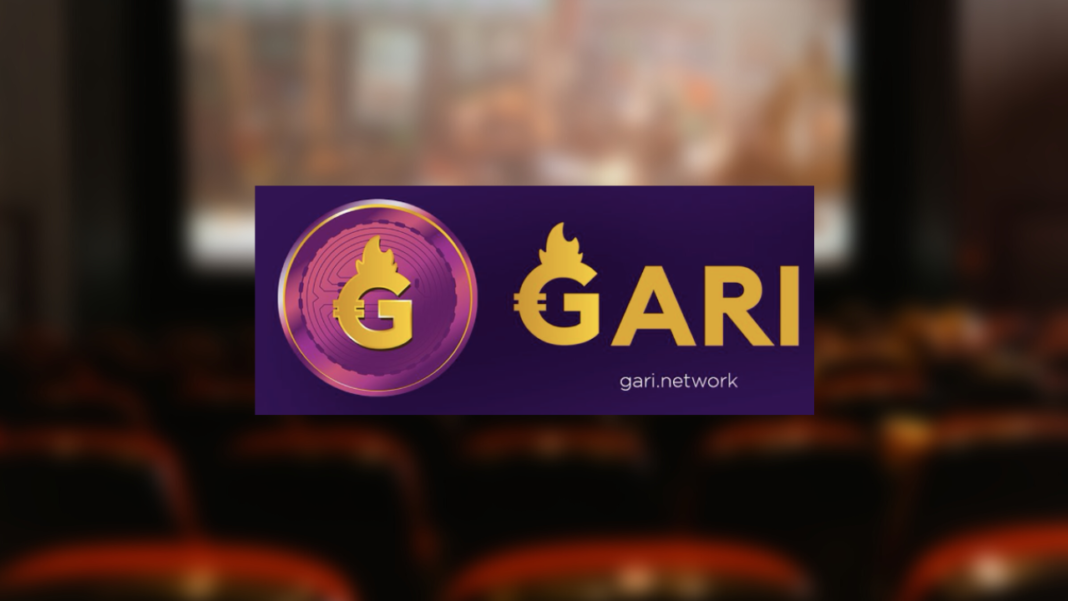 The Crypto market is reeling from the effects of external factors affecting all markets across the world. Due to the current unfavorable conditions, many crypto ecosystems and tokens have seen a strong downfall. And the recent victim of the following situation is the GARI token.

Popular Indian Bollywood actor Salman Khan launched the GARI token, with an aim to help Indian creators monetize their content. They could do so over a short video application Chingari and its nonfungible token (NFT) marketplace. According to data from Tradingview, GARI maintained a fairly steady value over the past six months. This is despite the shaky market situation.

However, GARI’s bearish movement began on June 20. Following that, GARI started following and on June 4, GARI crashed 83.29% to its all-time low of $0.13. Due to such a drastic drop, investors complained that GARI has a similar situation, identical to Terra (LUNA).

For those who don’t know, Terra along with TerraUSD had lost almost all its value a couple of months ago. Due to GARI’s similar price performance lately, people started comparing it.

In fact, some of them even named the actor, “Salman Kwon”.

GARI network conducted an internal evaluation following the situation. After the evaluation, they stated that they have not found any evident hacks that could topple the token’s prices. In their words:

“So far this looks like a market event. We assure our community that ALL tokens are safe in the respective reserves.”

Besides this, the team stated that they are in talks with Indian crypto exchanges to assess the situation. Additionally, the network also planned to host an AMA session to clarify doubts and improve investor sentiment.