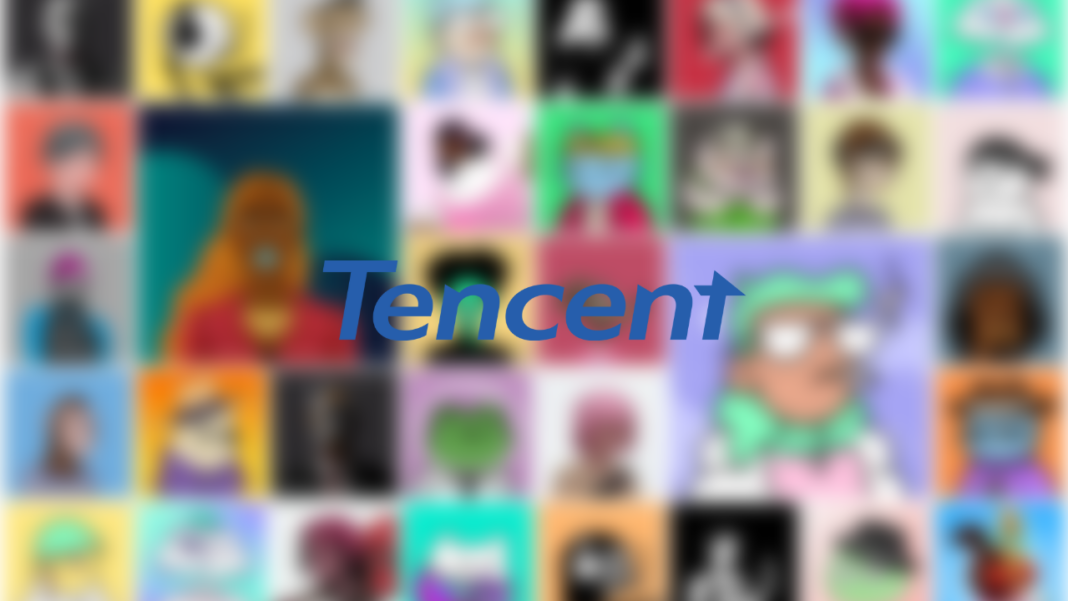 The multinational conglomerate company Tencent has teased that they are testing non-fungible token (NFT) avatars on their Music app. Besides this, the company is also testing a “virtual room” music zone on its QQ Music app, which is a subsidiary of Tencent Music.

Asa result of this development, artists can implement 2D cartoon characters linked to Tencent’s blockchain and Zhixin Chain on the app as avatars.

Also, the QQ app will launch a virtual space known as “Music Zone”. Through this, users can hang out with other users and invite their friends to enjoy music at once.

In their official blog post, the company stated that Android users can access the function in the QQ Music app from Monday. Besides this, they can also utilize the ‘virtual room’ feature from Monday as well. According to Tencent, they’ll officially launch this feature along with the sale on 6th July 2022.

Talking about the QQ Music App’s performance, it has over 275 million monthly active users. In fact, statistics show that it is the second most favourite app in China after WeChat.

Besides Tencent Music, the China Cultural Industry Association and other big tech companies are looking at joining hands for the future of the NFT industry. Following that, with regulatory permits, companies can use digital collectables.