Hackers gave back $260 million to Poly Network after theft 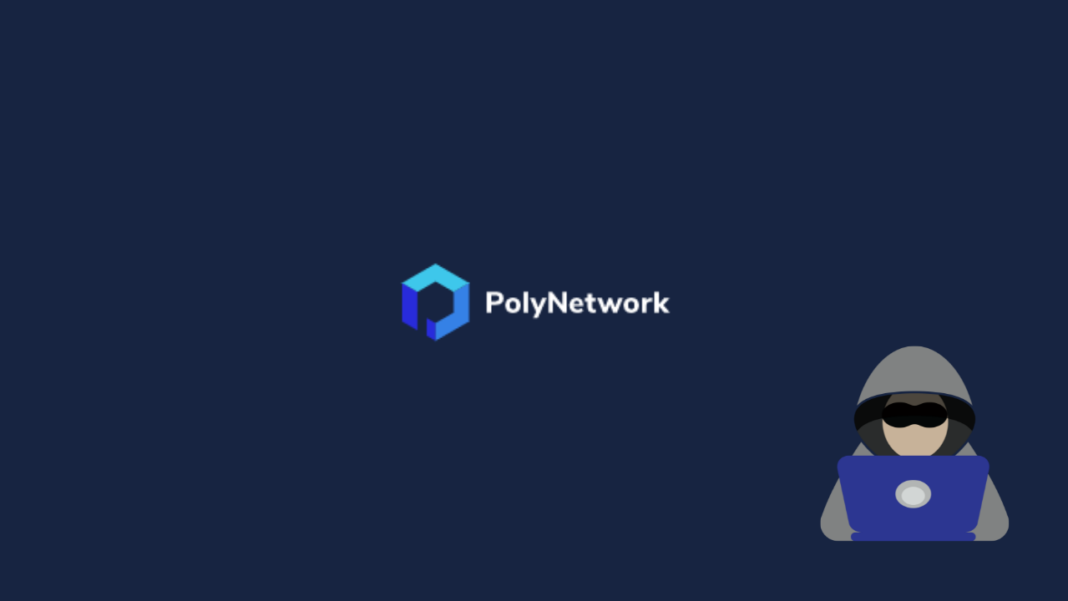 Poly Network, a decentralized finance platform facilitating peer-to-peer transactions, recently faced a hacker attack wiping $613 million worth of crypto. However, the company recently stated that $260 million of the stolen funds has been returned.

The network faced a hacker attack on Tuesday and had urged the culprits to return the stolen funds. They also threatened with legal action. But how did the hackers wiped such humongous amounts of funds?

According to them, the person claiming to have done the hack said that they did it “for fun” and wanted to “expose the flaw” before anyone else could do it. The purported hacker also wrote:

“It was always the plan to return the tokens, I am not very interested in money.”

Co-founder of Elliptic, Tom Robinson, stated that returning the funds was due to the headaches of laundering stolen cryptos.

Moreover, many adjoining crypto firms have frozen some sizeable amounts of digital assets making them useless. Recently, Tether stated that the company had frozen $33 million connected with the hack. Many other crypto exchanges are joining to help Poly Network recover from the attack.

The crypto world has seen attacks from time to time, but few of them at such a scale. A recent example would be stealing $530 million in digital coins from the Tokyo-based Coincheck crypto exchange in 2018.