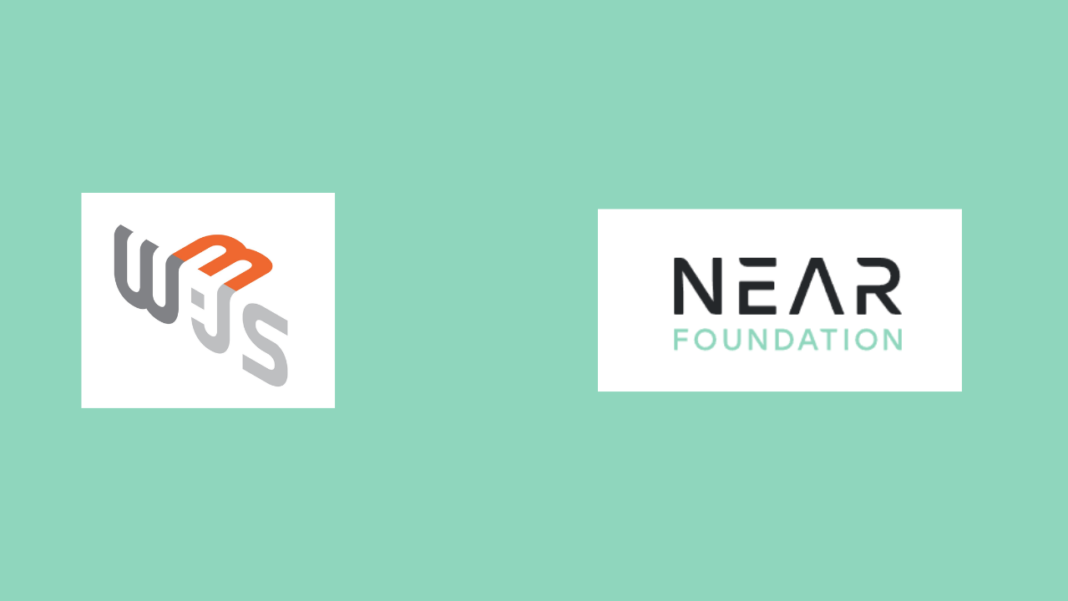 The foundation behind Near Blockchain, Near Foundation has raised $150 million, planning to boost Web3 adoption.

The foundation’s blog post details that the following funds will go towards “accelerating mass adoption of Web3.”

“We are excited to support the NEAR team and ecosystem as they scale blockchain applications.”

Following that, the price of NEAR, the protocol’s native token, jumped significantly, touching the $20 mark. As of writing, the token is trading at $18.45 with a 24-hour price change of +3.31%.

If we take a look in detail regarding NEAR token’s performance, we can see that it has made some considerable progress. Also, the coin has a valuation of $2.1 billion at the time of writing.

Looking at Rainbow Bridge, the protocol’s TVL value stands at $478 million. In fact, it holds the sixth-largest cross-chain bridge, just below Polygon, Avalanche, and Ronin protocols.

Moreover, Near Team is planning to use the new funding in accelerating the adoption of its protocol.