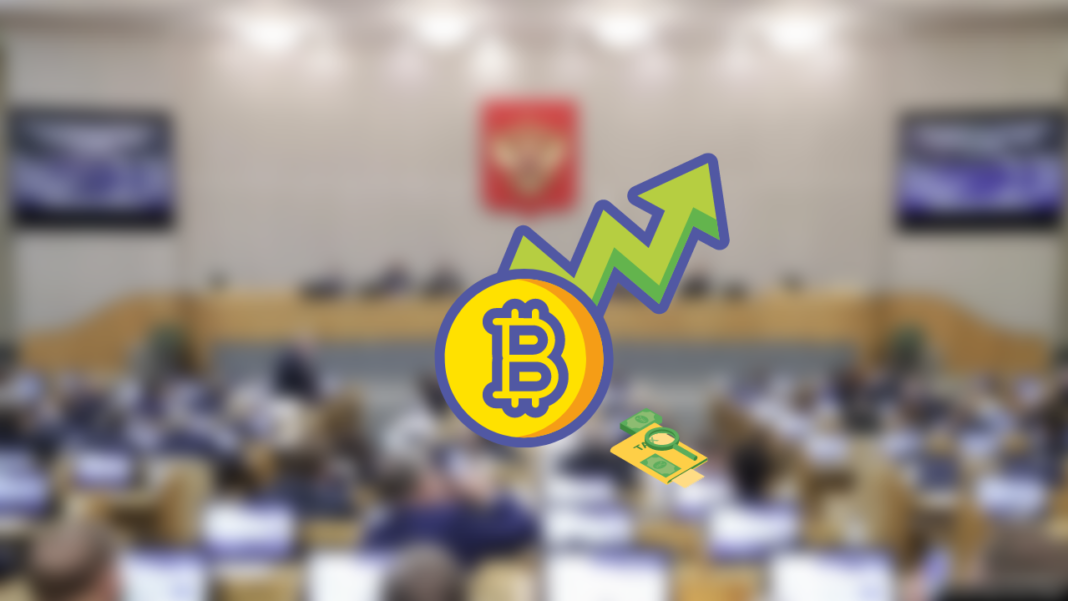 Amidst its ongoing war with Ukraine, many expected the Russian administration to relax some rules on crypto. This is exactly what happened today when the Russian Duma, the lower house of its legislature, passed a bill removing value-added tax (VAT) on crypto sales.

Besides removing VAT on crypto sales, the Russian Duma has also lowered the income tax rates for Russian crypto exchanges.

However, that is only applicable for the first 5 million rubles ($93,000) annually. Also, the bill makes some changes for the amounts above 5 million rubbles with 15% on amounts above it. Besides this, there is a 15% tax across all foreign exchange operators. For some perspective, the current tax rate for exchanges is 20%.

According to the state-run news service RIA Novosti, the taxation of digital assets under the bill is analogous to securities taxes. The government noted in the bill that a separate tax procedure for digital assets is key to the creation of an effective and competitive digital economy.

It’s a well-known fact that the Russian federation is reeling the pressure from the West due to its sanctions. As of now, major Russian banks can’t access the global payment system SWIFT. Besides this, G7 countries banned the purchase of refined Russian gold. This is alongside a couple of sanctions that are hurting Russia’s foreign reserves.

However, the administration is working on launching alternatives. Sber bank is looking to launch a stablecoin with its proprietary technology. Also, the Russian Central Bank’s first deputy chair Olga Skorobogatova stated that trials for the digital ruble will begin in April 2023.