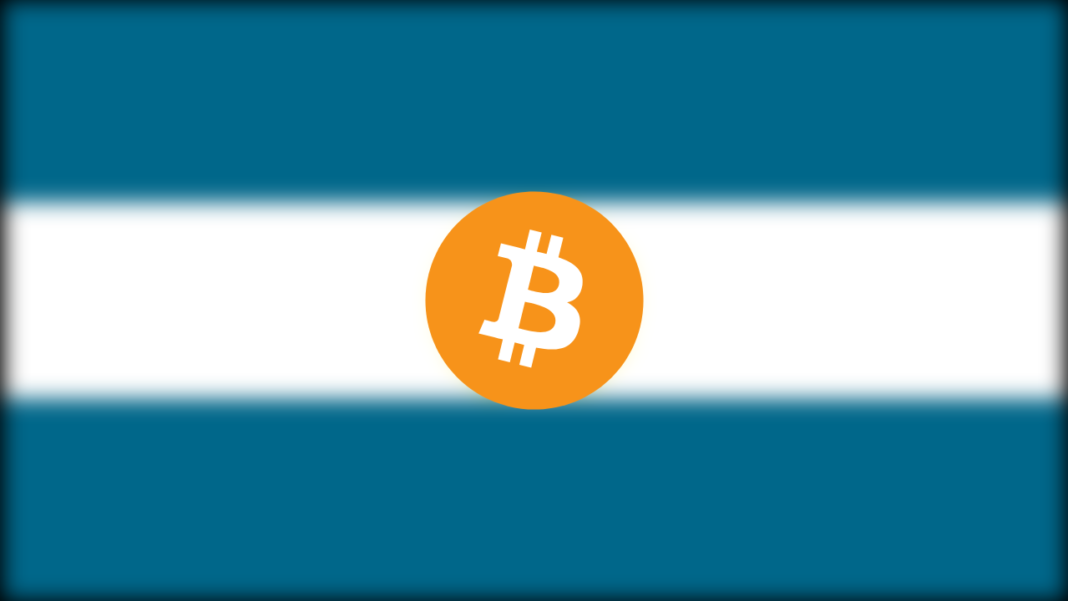 El Salvador has regularly purchased Bitcoins during its bearish periods and during the recent dip it has again added some more Bitcoins to its kitty.

President of El Salvador and Bitcoin-supporter Nayib Bukele announced this week that they had purchased another 80 bitcoins. He bought the premier cryptocurrency at a price of $19,000 each ($1.52 million).

The country accepted Bitcoin as a legal tender on 7th September last year. At that time, Bitcoin traded at $50,000 per coin. Moreover, his government regularly purchased Bitcoin despite receiving sharp criticism from US Lawmakers, the banking industry, and even the IMF.

A certain section of the population of El Salvador protested against the purchase of Bitcoin. However, the government is unfettered from all the protests.

About a month ago, El Salvador added another 500 bitcoins to its kitty. At that time, the government purchased the premier cryptocurrency at a price of $30,744 ($15.3 million). If we look at the statistics, El Salvador has spent around $104 million on Bitcoin in total.

However, the total value of Bitcoin stands at around $44 million today. That’s already 57% less than what the government paid for the coins. In fact, since its heydays of reaching close to $70k per coin, Bitcoin has lost 71.8% of its value.