Snoop Dogg in favor of Blockchain for record labels 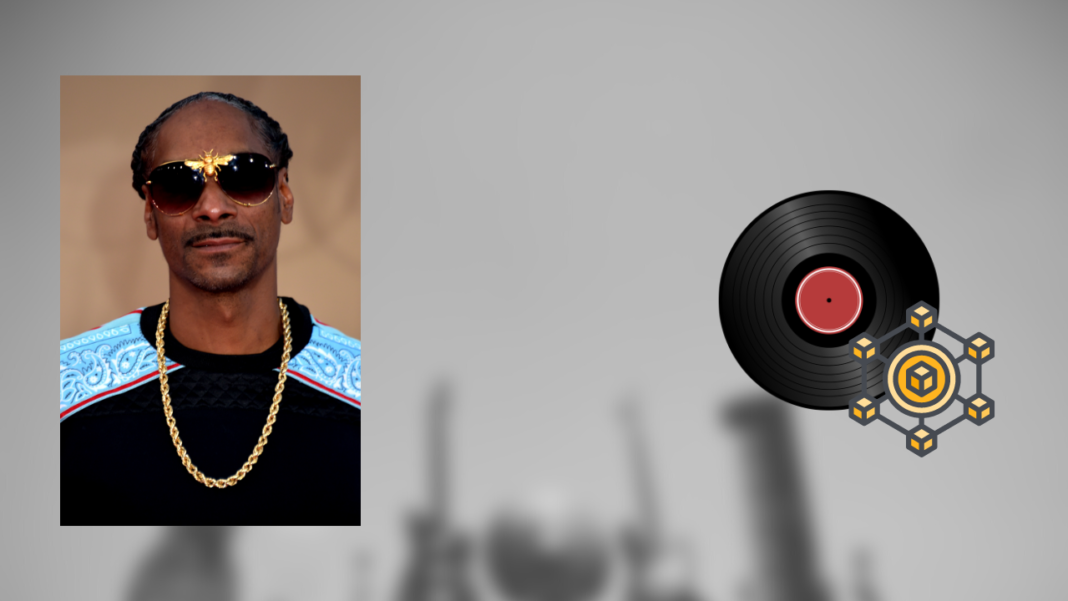 During his interview with CNBC, the songwriter talked about all things from NFTs to his venture into the food industry. He said:

“I know [NFTs] have a great opportunity to be big in music because sooner or later the labels are going to have to come on in.”

“They’re going to have to come on home and sit at the table and understand that catalogs and things they hold onto are better served on the blockchain than sitting in the catalog collecting cobwebs.“

When asked about the current market situation, Snoop Dogg said that this condition will “weed out” all the people that aren’t supposed to be in the industry.

Snoop Dogg has taken an active interest in exploring crypto, blockchain & especially NFTs. Earlier this year, Snoop announced his plans to turn Death Row Records into an “NFT label.” This is the same record label that he acquired from MNRK Music Group.

Moreover, the musician is also looking into the metaverse space. Recently, he partnered with gaming platform The Sandbox to sell “The Snoopverse Early Access Pass”. This gives buyers access to experiences in The Snoopverse. In fact, this is his own branded world within The Sandbox platform.

As of now, Snoop’s latest project is a partnership with Food Fighters Universe (FFU), which claims itself as the world’s first NFT restaurant group.