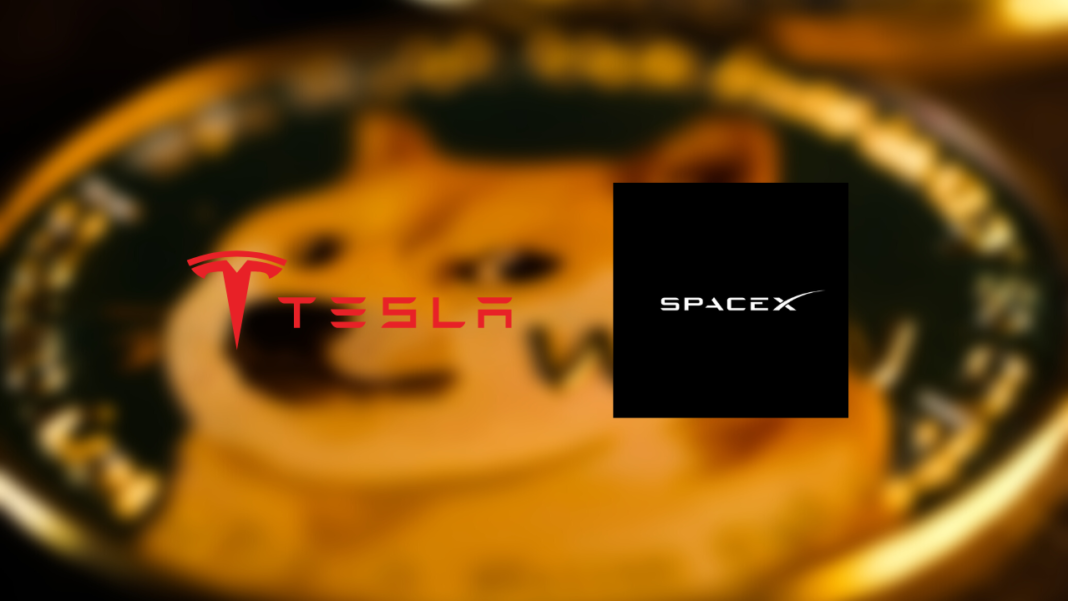 Elon Musk, CEO, Tesla and SpaceX, has regularly made headlines for his bullish opinions about crypto, especially the popular meme coin DOGE. However, a federal court in Manhattan has sued both of the companies for an alleged DOGE pyramid scheme.

Plaintiff Keith Johnson accused Musk along with Tesla and SpaceX of racketeering for touting DOGE and driving up its price. The complaint said:

“Defendants were aware since 2019 that Dogecoin had no value yet promoted Dogecoin to profit from its trading.”

In addition to that, the complaint said:

“Musk used his pedestal as World’s Richest man to operate and manipulate the Dogecoin Pyramid Scheme for profit, exposure and amusement”.

The complaint includes comments from many influential people such as Warren Buffett and Bill Gates. It mostly quotes their thoughts about the value of crypto in question.

Moreover, Johnson is seeking $86 billion (€81.7 billion) in damages, representing the decline in Dogecoin’s market value since May 2021. Even more interesting is that the individual seeks triple the value of that which turns around to $258 billion.

Amidst all this, the plaintiff wants Elon Musk and his companies not to promote DOGE anytime in the future. Finally, he requests the judge to declare that trading DOGE is gambling under federal law.

As for when the sell-off for DOGE began, Johnson stated that it began around the time Musk hosted the NBC show “Saturday Night Live” and, playing a fictitious financial expert on a “Weekend Update” segment, called Dogecoin “a hustle.”