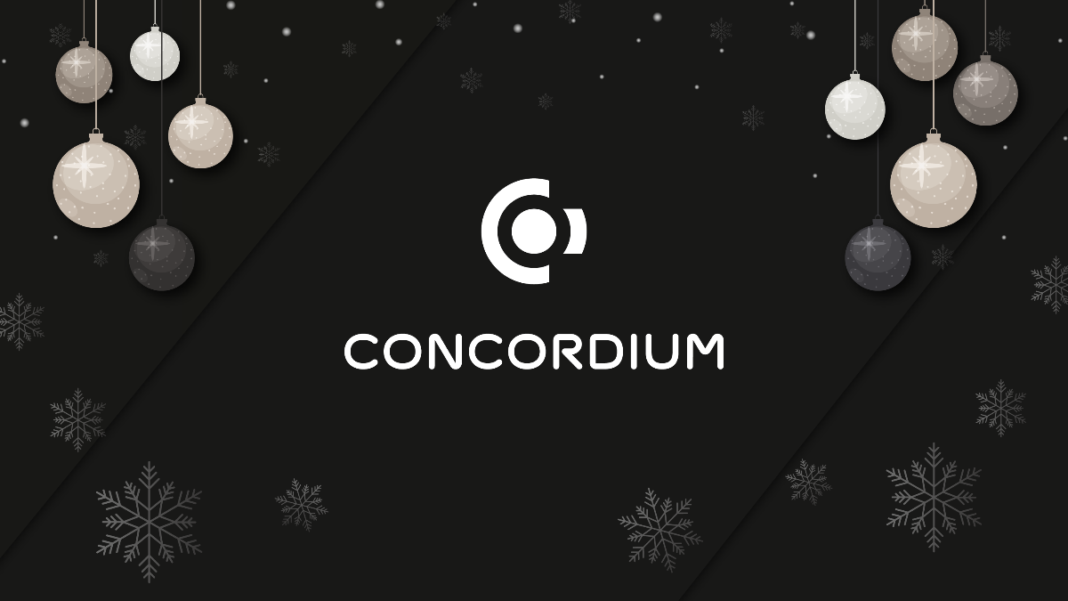 One of the biggest tenets of blockchain is the fact that they are permissionless, i.e. that the system can work on its own without having a central authority. That doesn’t mean however, that there aren’t any drawbacks with blockchains. Be it the fact that they are prone to 51% attacks, or the fact that the transactions take time to process, there are a lot of things that could be improved upon. That’s what a new project dubbed Concordium is trying to achieve. It has a lot of layers involved, and all of them are aiming to make blockchains fool-proof. Whether it’s successful or not – only time will tell, but for now, let’s take a closer look at what it aims to offer.

As per the project’s website, here’s what Concordium is:

Let’s try to peel the layers of the above statement. It’s clear that Concordium highlights the fact that it’s built for businesses. That’s because it has regulatory compliance, and yet manages to be privacy-focused. Moreover, it can verify users’ identity easily and promises fast transactions.

That’s not all. Like any blockchains, it ensures provenance, and goes a step further by ensuring fast finality coining a term called finality as a service (FaaS). There’s also future-proofing with sophisticated interoperability. It supports sharding and easy-to-deploy smart contracts too.

Design of the Concordium protocol

As we’ve mentioned in the beginning, the Concordium protocol has a number of layers, the image below gives a good overview.

Network layer has peer-to-peer layer that consists of the public, permissionless, high-speed protocol to broadcast message on all nodes, while the catchup layer sits between P2P and Consensus layer to ensure that nodes can receive the relevant messages in time.

Consensus layer, as the name suggests, ensures agreement for all transactions and their order. At the bottom, sits the Nakamoto-style consensus blockchain that follows the longest chain rule, followed by Byzantine fault tolerant finality layer. The sharding layer adds the throughput.

Accounts and identities is also another layer that differentiate the project. It’s used for creation of new accounts, and specifies how identity / anonymity will be applicable for users.

The Execution layer allows the users to interact with the platform. API for example, lets them submit transactions, and more.

As you expect by going through the Concordium’s overview, that it’s a big project. That’s why it has a large team as well. A look at the team page on its website will reveal as many as 27 people. These are in the executive team, tech team, and more. Some of the prominent names include:

Jørgen Hauglund (CFO): He has been handling financial planning, accounting, budgeting, and more for large corporations such as Saxo Bank, A.P. Moller-Maershk, and more.

Beni Issembert (CMO): He has over 15 years if experience, with a lot of it being spent in the crypto space itself as he was a CMO at Beam, the first cryptocurrency based on Mimblewimble technology.

Torben Pryds Pedersen (CTO): He has been a researched in the field of cryptographic protocols and participate in several EU projects for electronic payments.

Board members and advisors

With such a large-scale project, it’s evident that it’ll have a lot of board members advisors as well. In fact, in total, it has 26 people in this group. Its foundation board and advisory board consists of people from giants such as NASDAQ, Mastercard, Skype, and more. Its scientific partners are professors across reputed universities globally.

As complex as the Concordium project is, so is its tokenization strategy. It aims to reward the participants in the ecosystem for their efforts in developing the network.

As the image below shows, the platform has a number of roles for various stakeholders. Some of them are on-chain, while others are off-chain. The image also represents the future updates the project plans to add, represented by the dotted lines.

The native token for Concordium is dubbed GTU (Global Transaction Unit). As a payment token, it’s used for payment for executing smart contracts, payments between users, commercial transactions or even an SoV (store of value). The GTU is created in the minting process, beyond the required number generated with the genesis block. The number of GTU in the platform at any point in time is defined and known to everyone.

Coming to the individual aspects of the roles of various people in the ecosystem, worth noting that users can be individuals, businesses, or any identifiable legal entity. Any one can create their account on Concordium platform, and while it’s free for not, the foundation may start charging fees later. The users can make payments on the network, be it encrypted or anonymous. For operating as a baker (those who participate in the production of blocks), users will need to stake a certain amount of GTU on the network.

Unlike Ethereum, where GAS fees can be quite enormous, Concordium wants to keep the GAS fees for transacting GTU quite stable vis-à-vis Euro. It uses a ENERGY principle for the purpose of the same, which uses transaction base cost, complexity premium, and size premium (depending upon the data that the transaction carries). The Concordium Foundation would be making the GAS-fee table public so that one can see the transaction cost depending upon their complexity and size.

The Concordium project is not only complex, it also has big ambitions. It’s also worth noting that a lot of its features such as decentralization would be incorporated in the future as currently, things will be controlled  by its foundation. That said, it’s impressive to see a project that has such a strong academic backing. In fact, it’s being developed at the Concordium Blockchain Research Center Aarhus (COBRA) in Denmark and ETH Zurich in Switzerland.