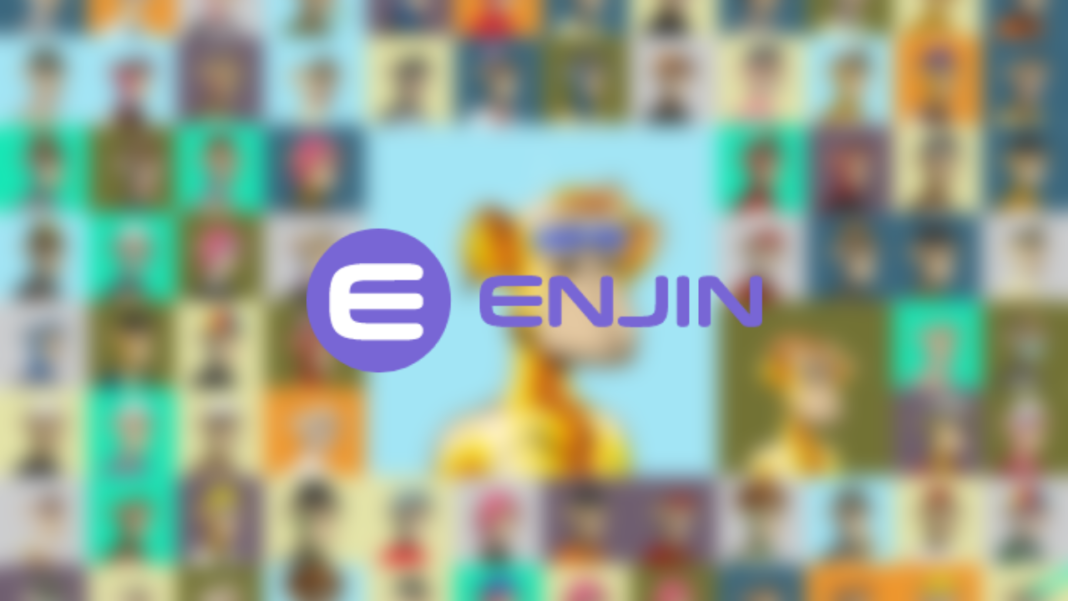 A couple of years ago, the only use-case people thought about crypto was as a currency. However, fast-forward to today, we have an uncountable number of use-cases for the technology. Not only that, there is an ever-growing potential of use-cases that we’ll soon get to see in the future. Out of all those, there is one use-case that is growing quicker than what the industry expected: Gaming Industry.

The gaming industry is big, and by big, I mean really really big! According to statistics from 2019, the total worth of the gaming industry stood at $155 billion. What’s even more surprising is the fact that the number is poised to grow at a rate of 9.17% between 2020-2025. It’s a no-brainer that crypto will definitely find some ground in that industry.

But for games to incorporate crypto technology, there are some big challenges. Some of these are integral to the game experience, some require expertise in the technology as well as big investments for development. However, there is one platform that is aiming to simplify all this process for existing game developers: ENJIN.

ENJIN is one of the largest online gaming community creation platforms, comprising gaming-focused content management & forum creator. Also, the platform has over 18 million registered gamers, has 60 million global views per month, and has about 250,000 gaming communities.

A team of 8 members develops and manage the ENJIN Platform:

Besides this, there are five advisors, assisting the team regarding their platform:

Enjin with its platform will provide solutions enabling game publishers, game servers, and communities to manage virtual goods as well as in-game items. Basically, they focus on providing toolsets for monetization via Enjin Coin. Moreover, the benefits will dramatically increase with the utilization of a decentralized platform and supporting frameworks.

Enjin Coin (ENJ Coin) is the native ERC-20 type token present on the platform. 6 months after the Enjin Coin crowd sale, the team will release the abovementioned coins to approximately 30,000 verified gaming communities on Enjin.

As for the number of tokens each community will receive, the team will calculate this on the basis of previous store volume sales, member count, audience visits, and various website activity metrics.

The total supply of ENJ Tokens is 1 billion. Allocation for the tokens is mentioned below:

Talking about the current progress, the platform saw Efinity securing Slot 6 on the para chain auctions on Polkadot. Also, the team is in the progress of testing Version 2 of the Enjin Wallet. The wallet is currently in Alpha is expected to make much more progress in Q2 2022.

ENJIN platform has a lot going for it. It tackles one of the basic yet unnoticed problems the gaming industry finds with crypto technology. Not only that, through providing various SDKs and toolsets, they basically eliminate the ‘middle-man’ between gaming developers/communities and crypto technology.

Also, the team behind the platform is well-versed in the gaming industry which adds to the factor of their platform’s target audience. Finally, the platform has support from multiple communities through the use of their toolsets which further drive the platform’s prospects of becoming the major force in their segment.