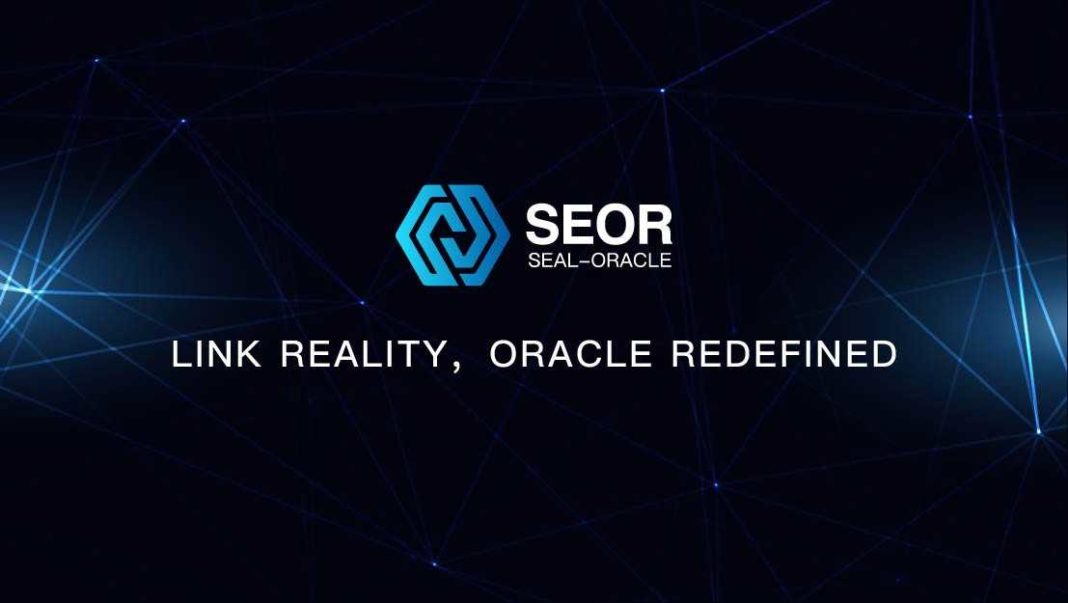 The new data platform SEOR has a plethora of functions in its arsenal which it has to offer. Does it stand out? Does it cure the existing loopholes or create more? Will this be it for the data processing problems in the ever-loving decentralized blockchain world?

SEOR has a lot to offer to the industry. It offers a data platform, not like the others. It is weaponized with a low-code development platform of Oracle data for Link Reality and provides peak accurate data for different types of Decentralized Apps (DAPPs) serving in areas such as DeFi, GameFi, SocialFi, etc. Eyeing to complete the construction of Web 3.0 infrastructures and fundamentals.

A key point that makes the protocol stand out is the embedded technical feature. The platform adopts a hierarchical and modular microservice architecture to split the oracle network into a multi-layer three-dimensional network.

SEOR supports flexible data network customization by using a self-innovative solution lightweight Oracle network (LON), which is also supported to integrate with the standard protocol offered by Oracle. The supreme malleability of the protocol allows developers to use any form of data including news, entertainment, sports, weather, random numbers, etc.

The data platform is enhanced by Polkadot and performs the serving middleware to handle both Layer 1 and Layer 2 protocols; both on-chain and off-chain data. Cross-Chain interoperability of Smart Contracts through our “cross-chain contract gateway” is one of the most powerful benefits of the Seal-Oracle platform. Unlike many ecosystems out there, SEOR governs over multiple chains.

The protocol is a lightweight short-chain technique. The rapid support of data verification and storage of evidence of data authentication by the self-innovative LON technology is very efficient.

The works are encouraged with various grants from Polygon and Polkadot. Even from Web 3.

Why is SEOR better?

The SEOR protocol takes the edge over its competition solely on the fact that it can support multi-level blockchain including Layer 1 and Layer 2.

The roles can be classified into three categories:

Mainnet nodes and data suppliers will share a certain percentage of the consumed SEOR. Data verifiers and suppliers need to stake SEOR to become nodes and provide services.

At the same time, if some nodes are identified to do harm to the project, their staked tokens will be confiscated for punishment.

Since they are on Polkadot, they are not sure which token to have, but it will mostly be ERC 20.

The team leading the protocol is 35 members big. Here is a brief on some of the people in leading positions.

The team collectively worked hard on the project Seal SC Foundation before coming up with SEOR. The SEAL SC Foundation is a blockchain software technology company that meddles in blockchain middleware and fundamentals. And the project also generated a net income of about $800,000 to a million in the last three years.

We currently support Ethereum, Polkadot, Polygon and other ecosystems, and will continue to support more public chain ecosystems in the future. Currently we are negotiating with: Solana, IOTEX, and Avalanche. We will help these ecological DAPP projects to achieve business functions in a simpler way to gain a broader application market.

Statement by the Team