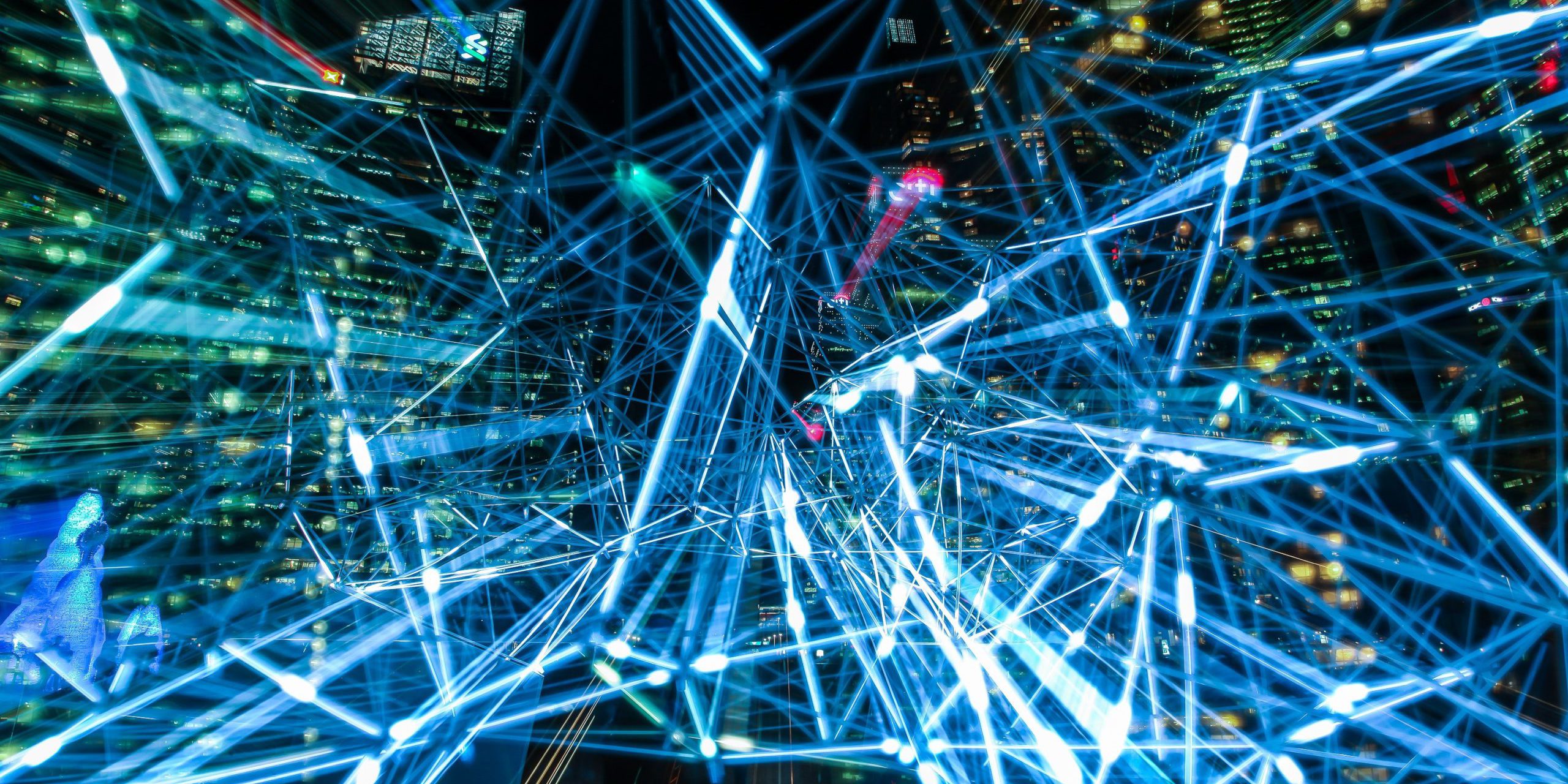 Have you heard about about Chia Network which is based on Nakamoto consensus algorithm? If not, let’s simplify it for you.

Satoshi Nakamoto developed Bitcoin and wanted it to be decentralized, hard to attack, and with a real value. In 2008, he was able to deliver this in a peer-to-peer (P2P) network, a shared blockchain with a set of rules. It is known as Nakamoto Consensus. Bitcoin is based on Proof of Work (PoW). Likewise, Chia network is also based on a new innovative style Nakamoto consensus algorithm. We will discuss it later, but first, let’s get through with the basics.

Chia was introduced in August 2017 to develop a new blockchain and smart transaction platform that is easier to use, more efficient, and secure. Bram Cohen; the inventor of BitTorrent; created Chia. They are building the Chia Network to improve the global payments and financial systems. It is known as Proof of Space and Time (PoST).

Proof of Space (PoSpace) is a cryptographic protocol where provers show that they allocate unused hard disk space for storage space. The PoSpace protocol has three components: plotting, proving or farming, and verifying.

To be used as a consensus method, PoSpace must be tied to Proof of Time. Proof of Time ensures that block times have uniformity in the time between them. Also, it enhances the overall security of the blockchain.

Proof of time requires a period (time) to pass between blocks. Proof of time is implemented by a Verifiable Delay Function (VDF).

VDF is proof that one executes a sequential computation a certain number of times. In other words, the farmer cannot just run parallel machines to go faster, unlike Bitcoin or PoW. This way electricity waste is minimized. The PoST replaces energy-intensive PoW.

Chia has a newly inventive Nakamoto style consensus algorithm that removes the energy demands of PoW from the system. Due to its more decentralized blockchain, It will have a remarkably better security as compared to other cryptocurrencies.

Chia has a newly developed, innovative blockchain programming language called Chialisp, which is secure, powerful, and easy to audit. Chialisp is a smart transaction development environment that will unlock the transparency, security, and convenience that cryptocurrencies promise.

Chia is also adopting more modern cryptographic tools to enable richer smart transaction capabilities. They believe that cryptocurrency should be harder to lose, easier to use than cash, and almost impossible to steal.

Mining requires expensive single-use hardware that consumes excessive amounts of electricity. They are reducing this problem through a better blockchain. For farming, the blockchain uses existing empty hard disk space distributed on nodes around the globe.

Farming is decentralized because anyone with their software installation and having plots can attain the next block. Anyone with a laptop, mobile, or corporate network and free extra space can farm. But unlike mining, once you finish farming your storage you can reuse it to; for instance; store music and videos.

The various investors of Chia are:

One can’t buy Chia today. The proposed launch was at the end of 2020. Now, it’s launch can be anytime soon. Although it is a new concept, it looks very promising.

Once the mainnet launches, they expect a multi-week period where the network will distribute only farming rewards. During that period transactions will not be allowed.

This is to help stabilize the amount of space allotted to the Chia blockchain and to prioritize the space farmers. Soon after the transactions begin on the mainnet, Chia will be available on most of the global exchanges. So it is better to invest a plot in Chia and start farming.

Miami to start paying their em..