More
HomeNewsNFT community might be under threat: Bored Apes
News 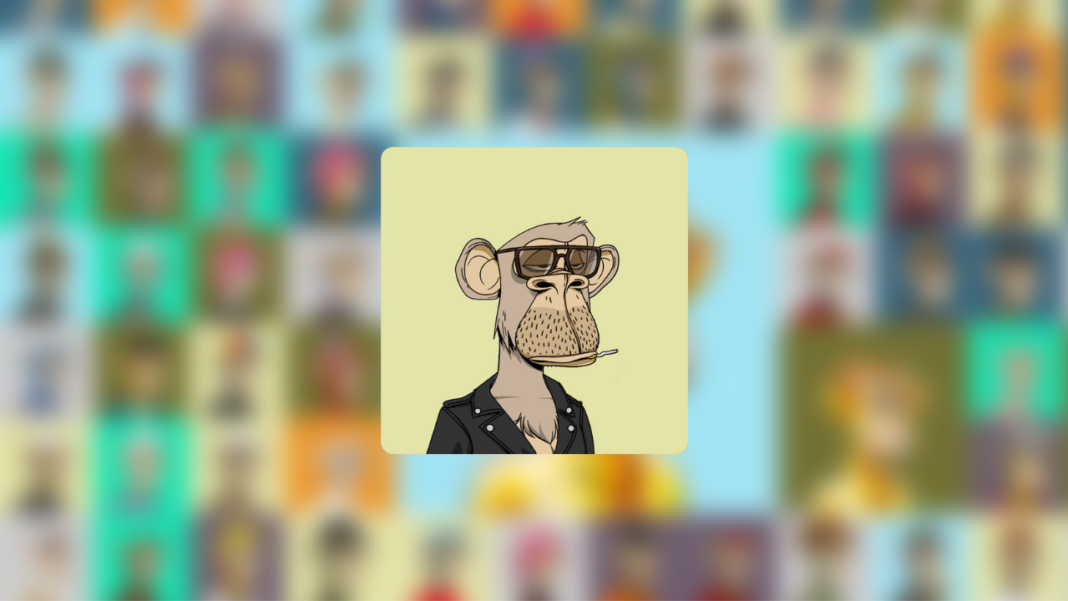 Yuga developers tweeted about this on Monday regarding the coordinated attack targeting multiple communities.

As of now, Yuga Labs hasn’t responded to requests for more specific information. However, this warning came at a time when the NFT community is witnessing a lot of NFT exploits.

Last week, Premint NFT, a popular NFT platform lost about 314 NFTs worth over $375,000. Security firm CertiK investigated the incident stating that the attackers planted a malicious JavaScript code on the premint.xyz website.

The script instructed users to “set approvals for all” when connecting their wallets to the site. This allowed attackers to access all assets in the user’s wallets.

“While the malicious file is no longer available due to the Domain Name Server no longer existing, the effects of the attack are visible on-chain. In total, six externally owned accounts (EOA) are directly associated with the attack, with approximately 275 ETH stolen (~$375K)”.

This unfortunate incident came nearly a week after attackers stole over $1.4 million worth of ether from Omni Protocol. For those who don’t know, the NFT platform offered users to take loans against their pledged NFTs.

And if that was not enough, arguably the biggest NFT marketplace, OpenSea received false promotional messages on its Discord channel. Unfortunately, community members clicking on a malicious link to a fake site would lose all of their funds.